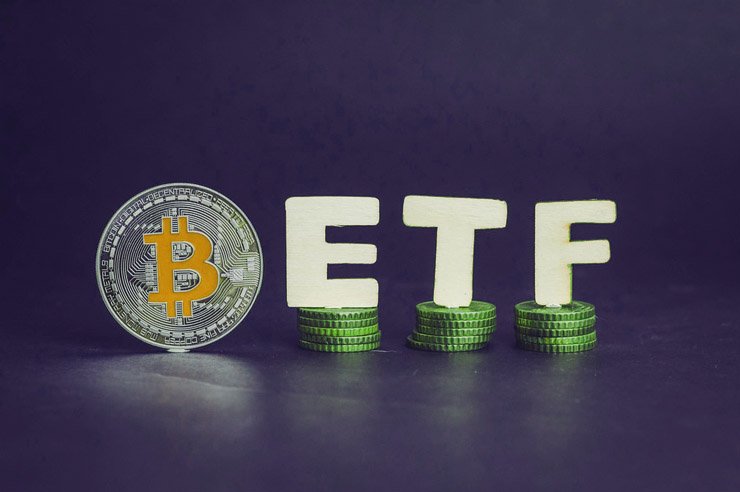 Bitwise, the cryptocurrency management firm, has withdrawn its Bitcoin Exchange-Traded Fund (ETF) proposal. According to the US Security and Exchange, Bitwise clarified that the move is taken for the protection of investors.

Matt Houghan, Global Head of Research at Bitwise, confirmed that the move would refile the application shortly. Hougan cleared that it would soon reply to the questions raised by the SEC. Bitwise reassured the regulators regarding the regulated bitcoin futures markets. It then filed ETF proposal along with NYSE Arca in 2019 along with 500 pages of a whitepaper and presentation on fake volume. Bitwise was “committed” to providing investors with the ability to access BTC in the regulated fund. But Bitwise has now withdrawn its proposal.

As SEC remains concerned about the market manipulation by Exchanges through ETF, it has rejected every bitcoin ETF Proposal filed by several firms. Jay Clayton, Chairman of SEC, stated that Crypto ETF proposal could lead to the manipulation in market volume. Earlier, ETF proposal of Bitwise was rejected due to non-fulfilment of legal requirements. The SEC kept the burden on NYSE Arca rather than the project of Bitcoin. In September, Cboe BZX Exchange faced the rejections from SEC. This resulted in the withdrawal of VanEck/SolidX Bitcoin ETF Proposal.

Thus, the Security and Exchange Commission of the US Government is carefully observing every application or proposal of the Exchanges of the Crypto world to protect the crypto enthusiasts as well as potential investors. Any project which is considered as the sword for the market manipulation is being rejected by the regulator, SEC. So, for the acceptance of ETF Proposal, the firms have to present the more promising applications.

Tarulika JainAn engineering graduate, focussing on latest trends of cryptocurrency. As an economic enthusiast, she likes to read about the changing economies of world. 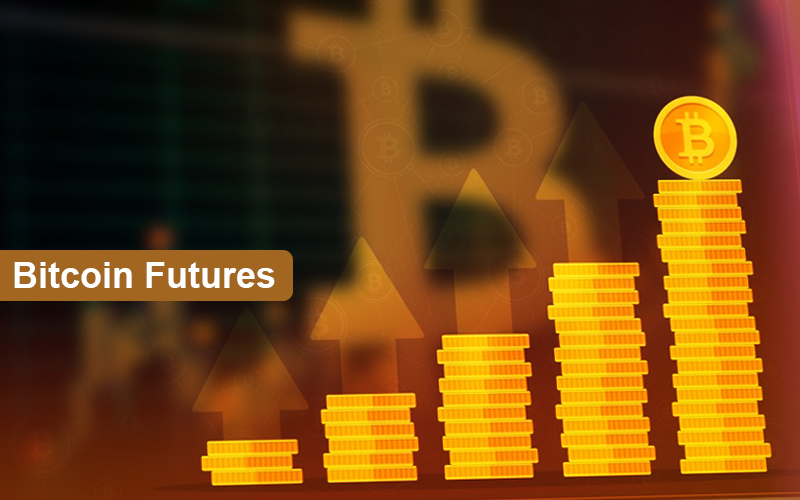 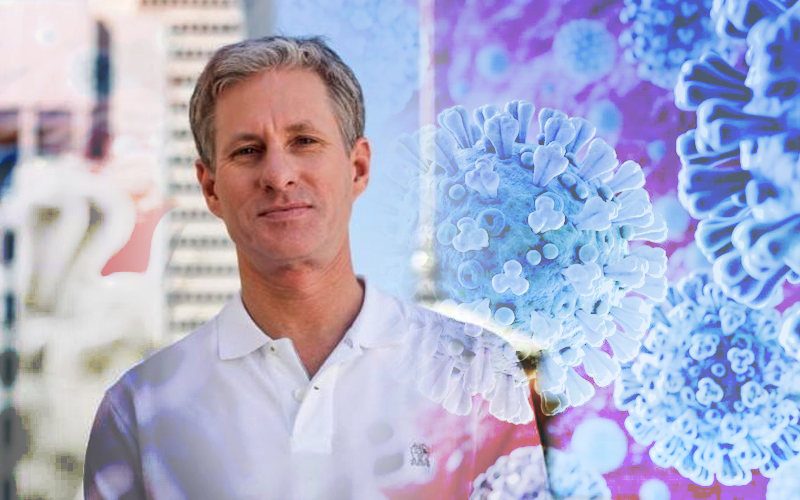 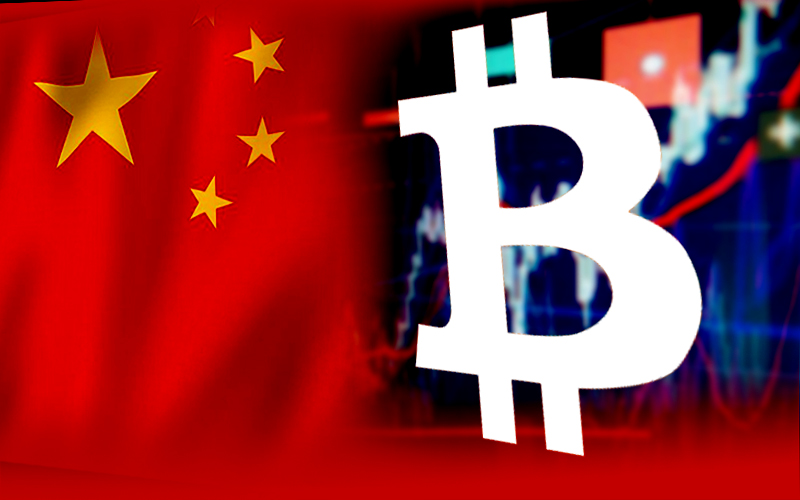 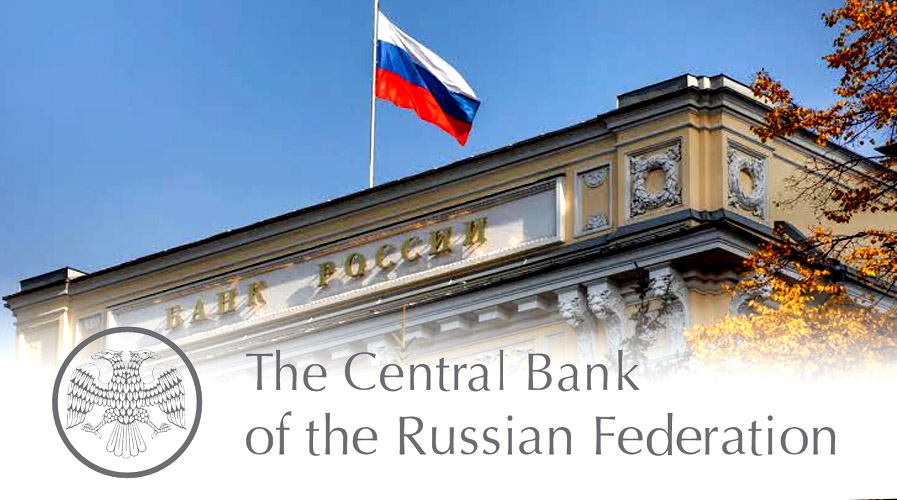 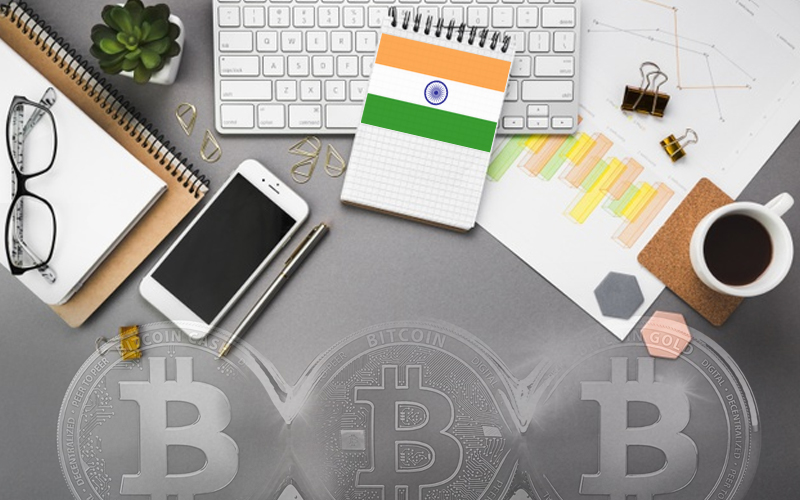 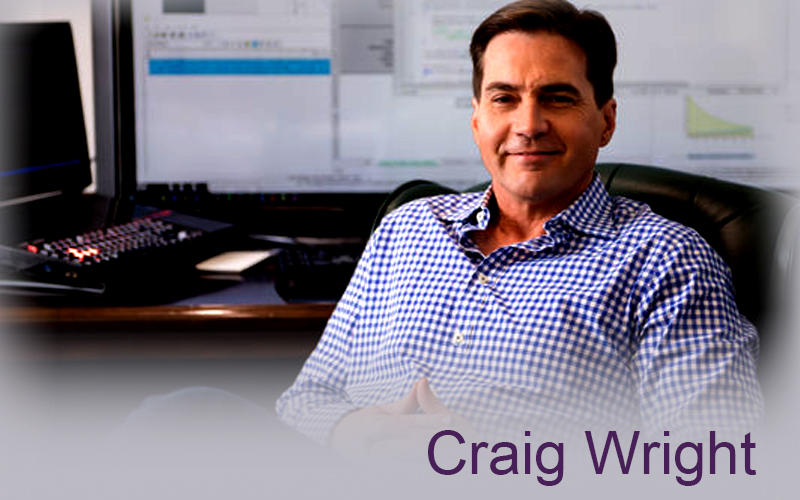 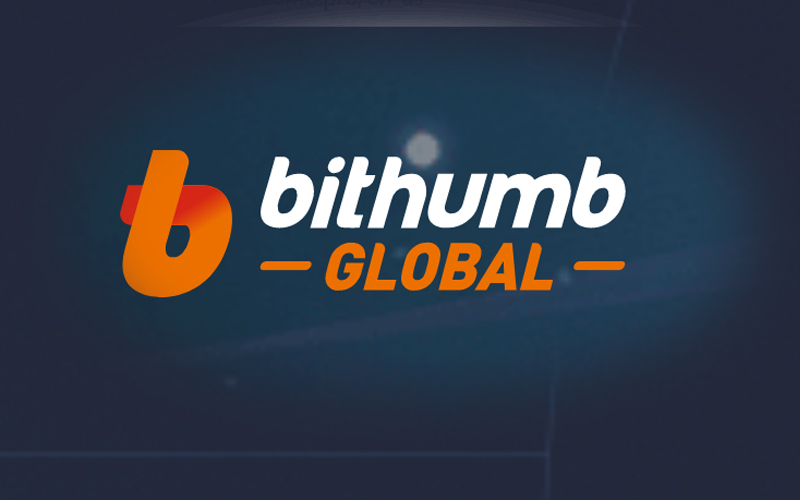 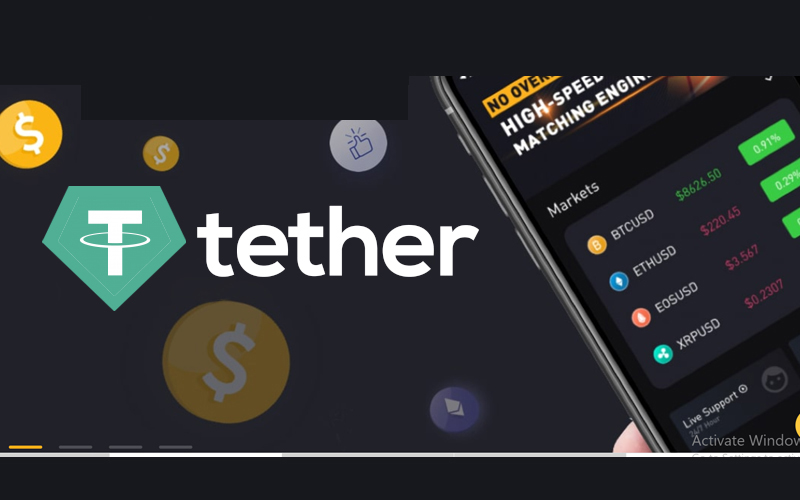