Decentralized Cryptocurrencies Led By CEOs are Not Centralized

Decentralized Cryptocurrencies Led By CEOs are Not Centralized 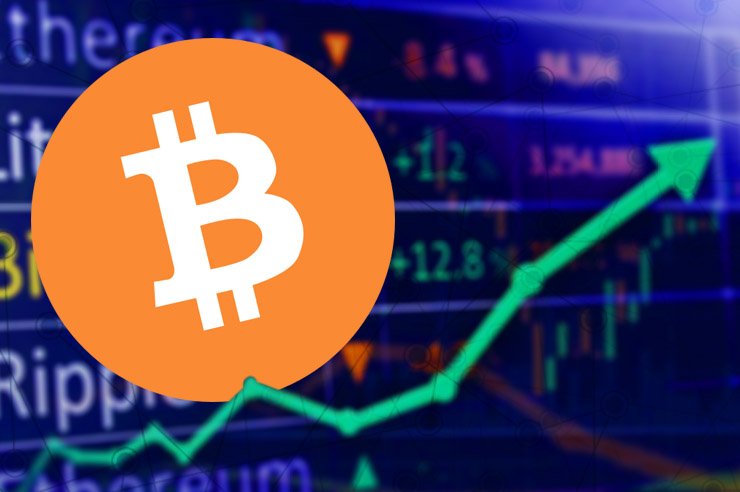 There has been heated debate that most crypto startups and projects in the market are far from decentralized; even while they would appear as decentralized.

Despite blockchain technology attracting the attention of billions of people across the globe; each year gets to witness the launch of hundreds of blockchain projects. An important factor that endears the new innovation to the masses is its decentralized nature; - especially when it comes to cryptocurrency. However, complaints from fans and investors of the blockchain about decentralization are near; to strip off some of the projects their velvet gloves.

Decentralized isn't what it Appears to be

According Jared Tate, The CEO and Founder of DigiByte- any blockchain project that has a CEO as its head is in itself a centralized system. Since the inception of cryptocurrencies into the market in 2010, they have attracted massive attention due to the popularity of decentralization as opposed to centralized system; which are subject to manipulation and control by big organizations and governments; or single entities.  Meanwhile, an exceptional instance of true decentralization is witnessed in Bitcoin. No single entity controls Bitcoin and its Bitcoin Network. Each and every user in the crypto network posses equal rights and ownership to network utilization. Furthermore, it's even Bitcoin’s virtually perfect network that has propelled thousands of blockchain projects to success throughout the year.

Nevertheless, a crypto enthusiast left a response to Jared’s tweet,   stating that blockchain and crypto projects are centralized by virtual of the creators owning majority of the tokens created. In fact, the crypto space has seen a lot of complaints about some cryptos like XRP.

XRP creator, Ripple locked upto 55% of its token upon creation. A move that most crypto fans were concerned about, since it gave the impression that XRP amounts to a centralized cryptocurrency. Which is more or less under the control of Ripple. Note that Ripple is led by a CEO, Brad Garlinghouse. Meanwhile, Jared sentiments might not possess a lot of significance given that the entire portfolio of blockchain firms are headed by CEOs.

Richard M AdrianBlockchain Analyst with a demonstrated history of working in the writing and editing industry. Skilled in WordPress, Editing, SEO Copywriting, Copy Editing, and Blog Marketing. When I am not writing, analyzing bulls/bears - I will be listening to music, reading a thrilling novella or hiking. Email me at Richardmadrian@gmail.com - And we could talk about anything - business or dragons.

Bitcoin Miners To Use Electricity From Three Power Plants In Iran