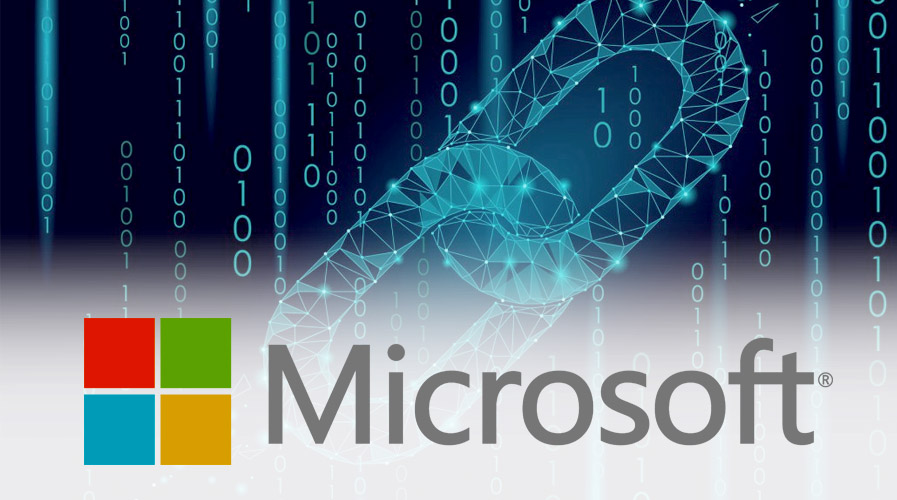 Microsoft, leading game developer, Eidos is taking the initiative of developing a blockchain card games based on 1980s series of a gamebook. The initiative is a combined step of Eidos and gamebook company, Fabled Lands. The news was surfaced in a press release on Dec 1. As per the release, the new card game will be founded on 1980s most-selling gamebook named "the Way of the Tigers". Jamie Thomson and Mark Smith are the authors of the gamebook. The title for the game would be "Arena of Death". And its players will fight in imaginary-themed battles. The game's feature will be from the gamebook series. Fabled Land's chief executive officer, Jamie made a significant decision about using blockchain technology. As per the Jamie, it would be successful in achieving what he wants to in a better way than a typical videogame. He stated:

“We were going to relaunch the series into a computer game format but this new technology (blockchain), just made more sense. Imagine playing Magic the Gathering but knowing if you owned a card, it really does belong to you. Or if we say there are only 100 editions of an item or skill, you know there really are only 100 editions.”

The company is plotting to use non-fungible tokens (NFT) on the Vechain Blockchain in order to ensure the possession of the in-game tokens. Vechain will enable setting up cards and in-game items “without having to deal with all the crypto stuff,” affirms Thomson.

In-Game Tokens Are Getting Famous

It is now an advancing trend to tokenize the in-game assets. As per a recent report, Blockchain game F1 Delta Time set up an auction of an F1 car- branded Non-fungible tokens. At other places, the  Ethereum (ETH)  powered trading card game, Gods Unchained has morr exceeded  CryptoKitties by volume. 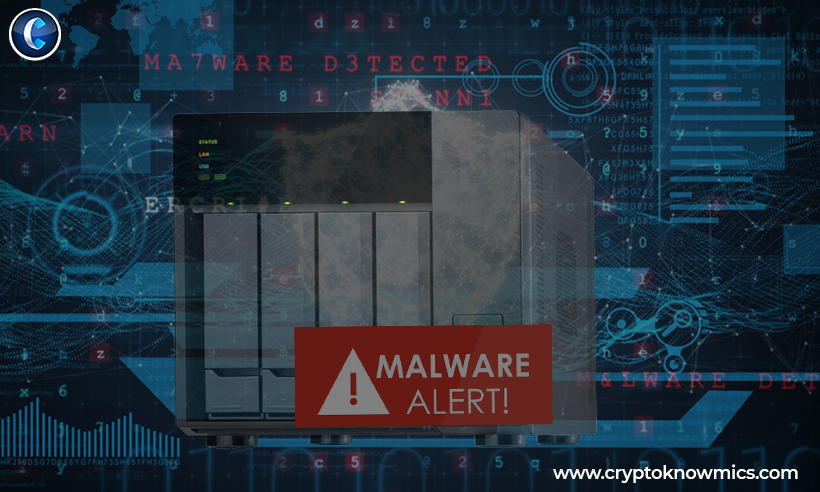 Dovecat Attributed by QNAP for Targeting Its NAS devices

ADA and BCH Reacted Differently to the BTC Fall 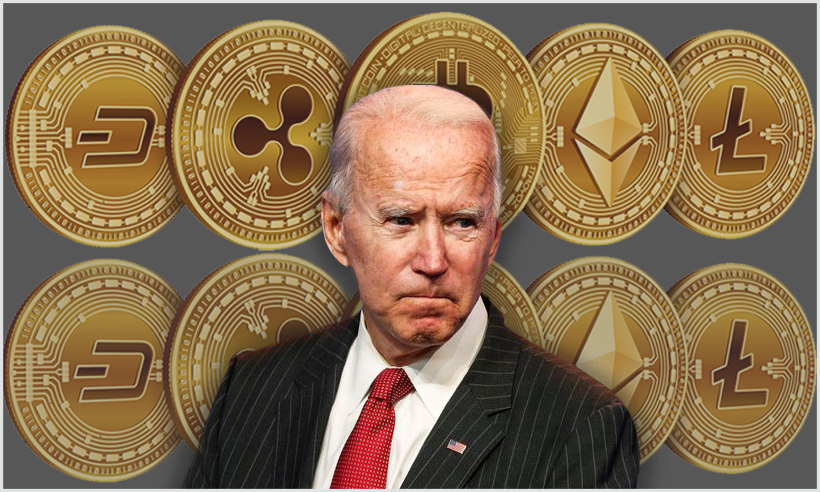 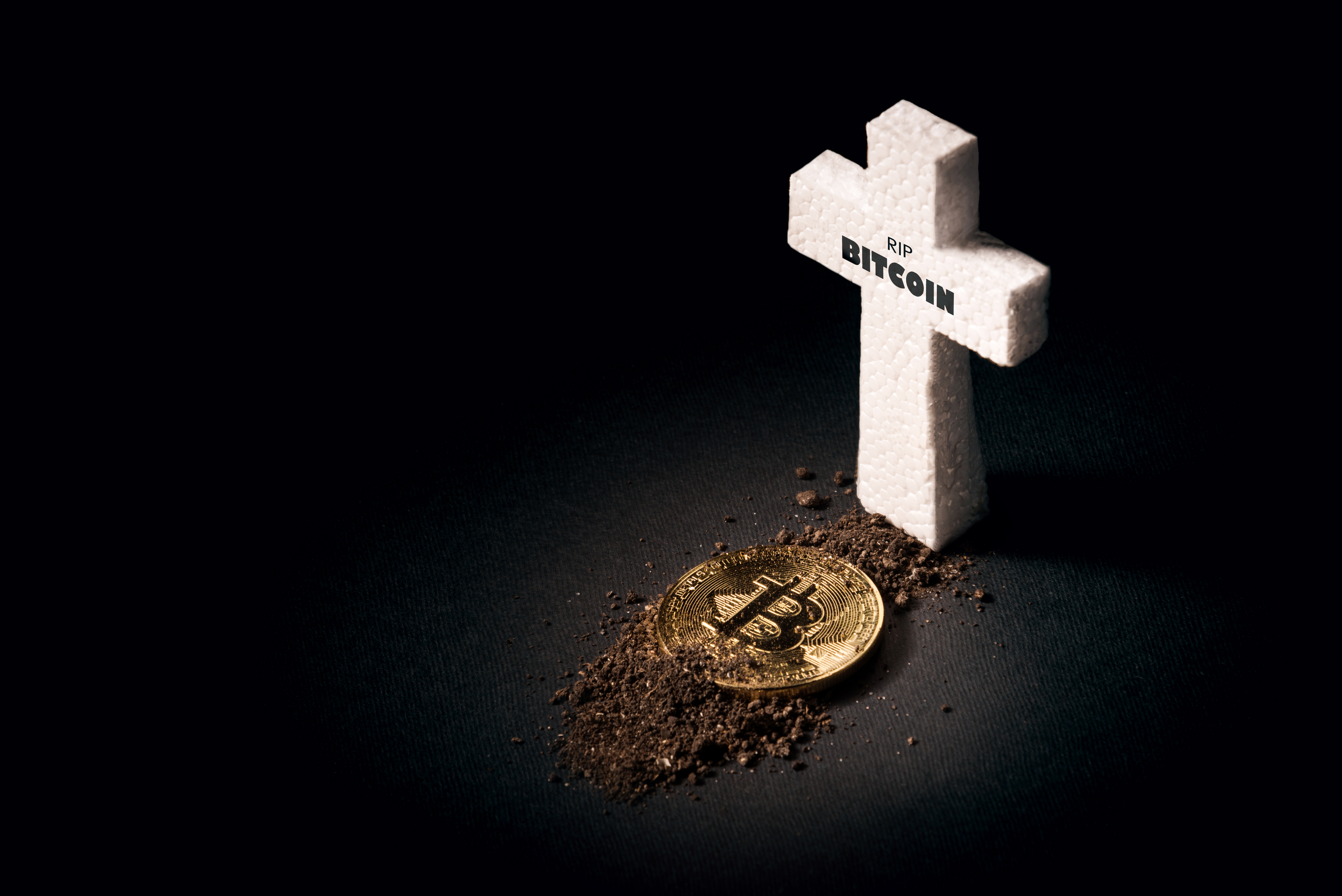 The Largest Cryptocurrency Has Died for More than 300 Times? 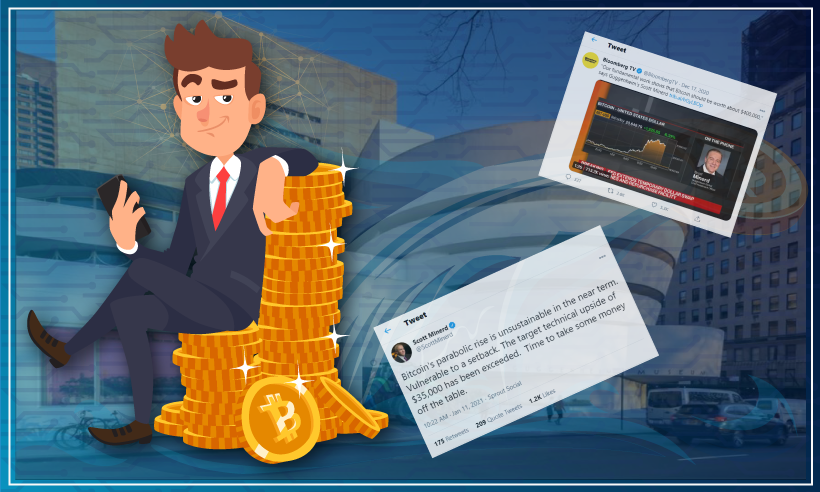 Beware, Crypto-Whales Wants You To Sell Your BTCs?